Hatched from a Dinosaur egg on the north bank of the River Thames in England, I quickly moved a place called Yorkshire (home of small dogs and puddings). While there I used to watch some of the great bands of the day, and then, after joining a music band, ended up playing support to them, bands such as The Hollies, The Mindbenders and others from the 'British Invasion'. After that came a stint playing the US Military bases in Germany, Spain, Turkey and Vietnam. During that time I was a session singer/musician on a multitude of records put out in the UK, such as Vanity Fare, Edison Lighthouse, and then I formed Octopus, in Belgium. After quite a few hit singles, I left, returned to the UK and became a very successful solo singer in the clubs of England. But boredom got the best of me, and I took off to work in the US. After stints in St Louis and Baltimore, three more years in Germany, I settled in The Bahamas, playing in both Freeport and Nassau, as well as a few international gigs. 2011 changed everything-I found myself in Palm beach and then to Vietnam 2012 . Now I am back, with a large repertoire of songs. If I had to describe my ideal demographic, I would say that I appeal to the more mature audiences, as I don't play Hip Hop or Rap, and tend to concentrate on songs with melodies that people feel comfortable with. 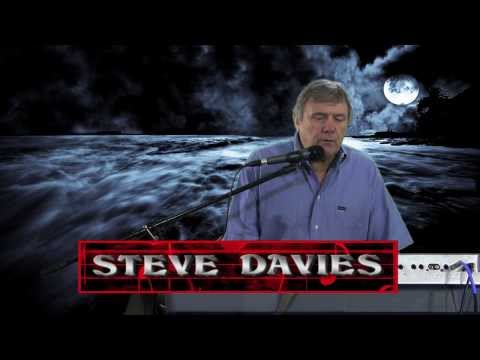 We are a young startup who believe in entertainment. We are an agency for artists from all over Vietnam. From band to DJ, dance group to magician, we will represent you!